Castle Hall Nicaragua is offered at less then $5 per cigar (not including tobacco state taxes). The Dominican version was released earlier this year at TPE and this Nicaraguan version is a result of the immediate success of the brand.

The Castle Hall Nicaraguan will be available for under in 20 count boxes in the following three sizes: 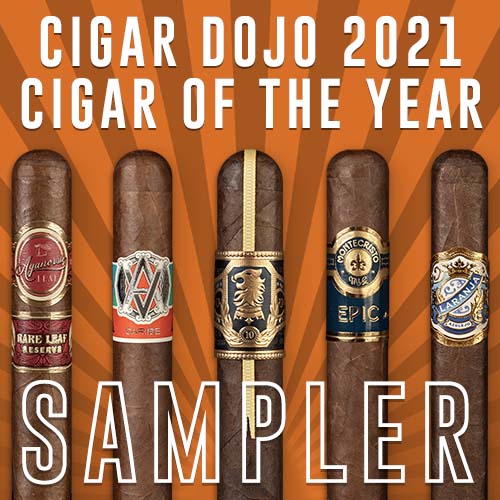 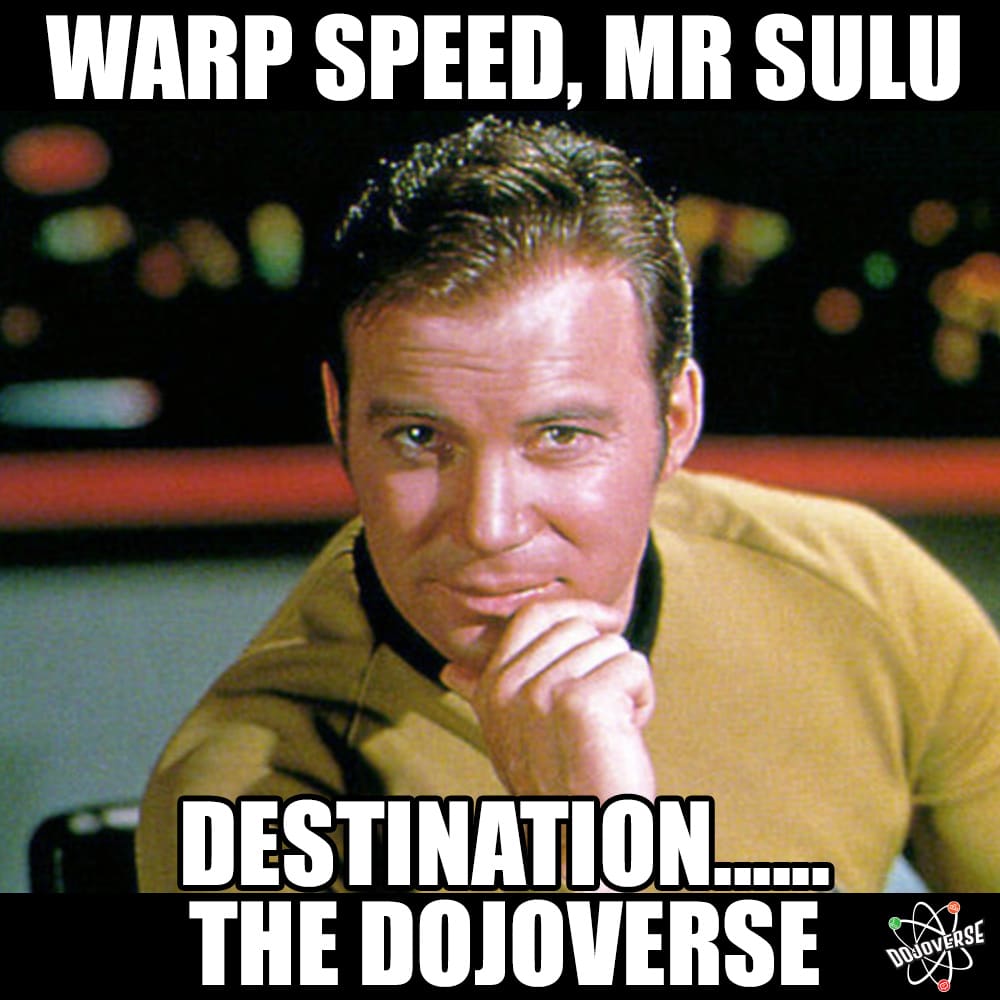