The Undercrown Shady was first introduced in 2014—shortly after the initial Undercrown DOGMA—partnering with Shady Records’ president, Paul Rosenberg, in commemoration of the label’s 15th anniversary. As this year’s release comes five years later, the original ShadyXV title has been updated to ShadyXX—now celebrating Shady Records’ milestone 20th anniversary.

Getting this cigar out in stores feels a lot like releasing a great album that we’ve created and subsequently marketed in some ways. For instance, the most satisfying and exciting part of the process is getting the public’s reaction to the product once it drops, and in this case I think they will be really pleased. This cigar is just a great luxury smoke perfect for reflecting on the highlights of the last 20 years.Paul Rosenberg, Eminem’s long-time manager and Shady Records’ President 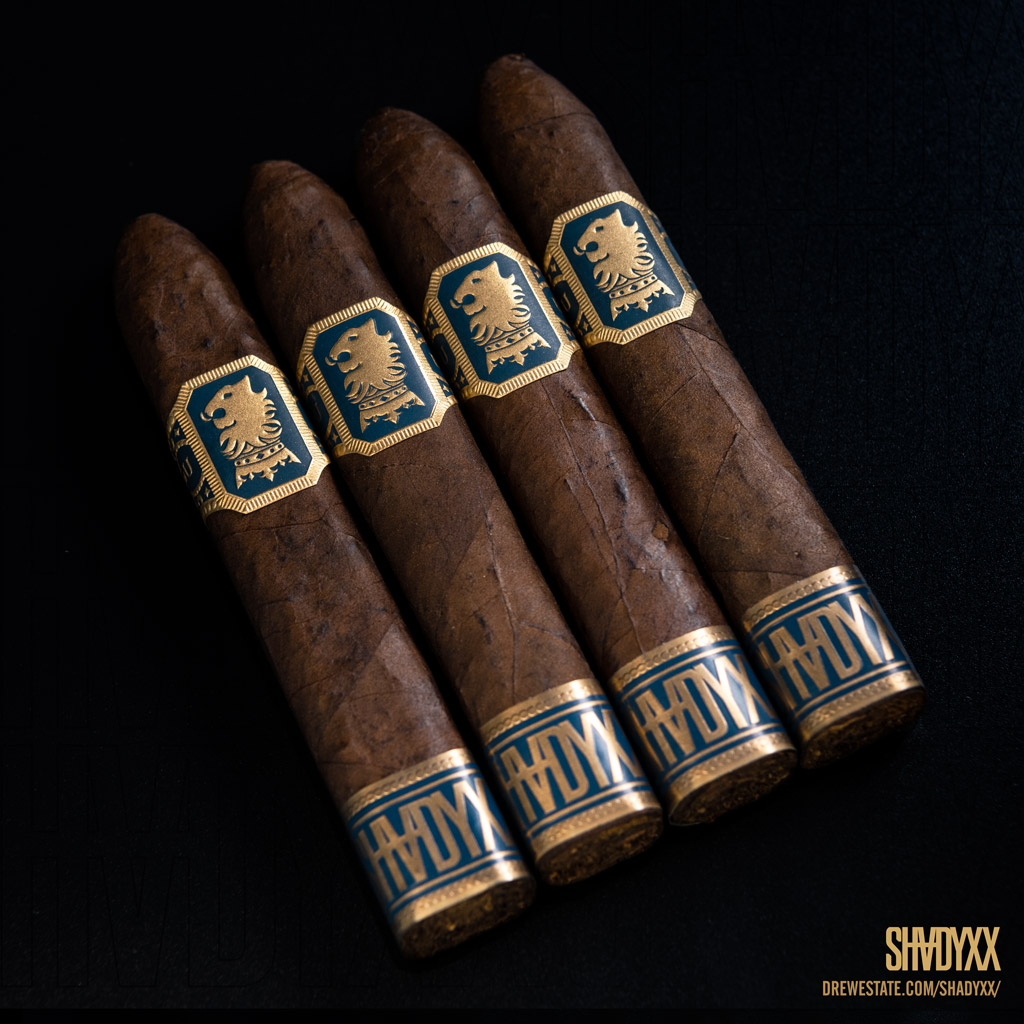 ShadyXX features the same blend and size as the original release, which is similar to the Undercrown Corona ¡Viva! and Undercrown Dojo Dogma blends, being an amped-up take on the traditional Undercrown Maduro recipe. Among the biggest changes for the anticipated second offering of Undercrown Shady are the packaging (now showcased in gold embossed 10-count petacas) and a larger release (shipping to Drew Diplomat retailers across the country, as opposed to the original 10 Detroit-area retailers in 2014).

For 20 Years, Shady Records has been a respected powerhouse in the music industry and industry disrupter. Having this opportunity to partner with Rosenberg and the Shady team on a project this important and historic is an honor and testament to each other’s creative spirit, work ethic, and respected disciplines. I’m especially proud of the project and our continued partnership with Paul and the Shady Records team.Jonathan Drew, Founder and President of Drew Estate

Undercrown ShadyXX was first announced days prior to this summer’s 2019 IPCPR trade show, where the cigars made their debut. The cigars are now making their way to retailers, packaged in updated 10-count petacas with an MSRP of $104.00 per box. In addition, Drew Estate is also hosting a ShadyXX ‘Swag Giveaway’ and has created a special playlist intended to accompany the cigar’s smoking experience. 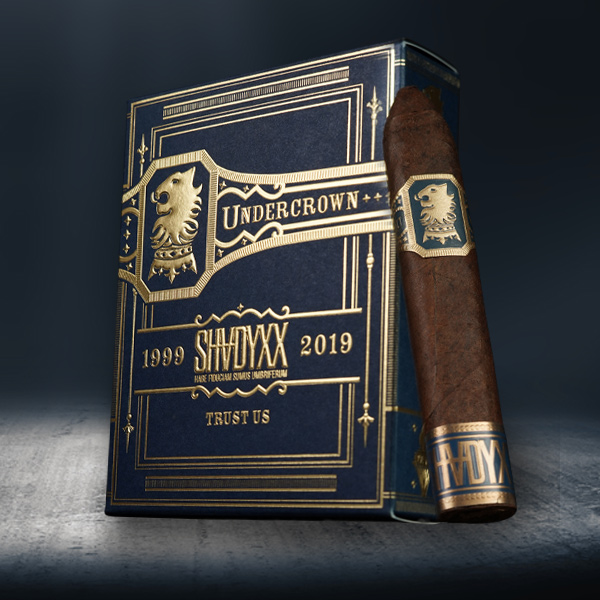