Quesada Reserva Privada entered the cigar scene in 2015, carrying an especially compelling backstory. For starters, Master Blender Manuel Quesada deemed the cigar “The best blend of my life.” For many, this may be all you need to know, considering Manuel is considered among the industry’s best.

The basic premise was this: in 1997 the Quesada’s produced a near-perfect crop of Cosecha Pareja crops. Rather than burn through their prized possession, the decision was made to age the tobacco for an undetermined future project. And in 2013, the Quesada family began toying with the then-16-year-aged tobaccos. The following year, a blend had been decided upon, balancing the vintage tobaccos with a delicate Connecticut shade wrapper and a more fiery Pennsylvania ligero. The cigars were rolled and set aside to age a full year, allowing the unique juxtoposition of tobaccos to marry before release. Quesada Reserva Privada was well-received in the craft cigar community, and was awarded Cigar Dojo’s “Best Limited Cigar Release” for 2015. 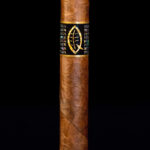 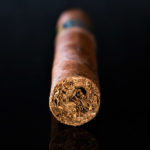 Quesada opted not to “reinvent the wheel” for the Oscuro. The packaging is nearly identical to the original, save for adding an “Oscuro” identifier to the box’s lid. The same holographic bands are used as well, without any sub-band identifiers for the changed wrapper. Like the original, the cigars are rolled in three sizes—two of which mimic the 2015 release (Robusto and Toro)—although the third size has changed from a 6½×56 Toro Gordo to a 6×46 Double Corona (a welcome change). Also, the cigars appear to be more limited than the originals, with specific “limited edition” production numbers used on all sizes. Whereas, the originals are on a continuous, small batch production—being rolled as long as the 1997 crops last (estimated up to five years).

On first inspection, you’ll instantly notice the glaringly oily wrapper. It’s a dark chocolate hue (they mean it when they call it Oscuro!), having a few bumps and lots of heavy veins and dark, visible seams. My sample had a water spot or two, but overall, it’s a very attractive presentation. Of course, the cigars are triple capped and the feel is pretty solid—having about a medium-dense bunch. Overall, it’s the heavy, oily wrapper that’s the show-stopper. It gives a slick feel, with a gritty/sticky residue left on your fingers (if you’ve ever held raw tobacco leaves, you’ll know this).

On the nose, there is leather, chocolate, barnyard, and a slight mustiness (think old thrift shop). And the pre-light draw is slightly easier than medium, giving notes of cherry and aged tobacco.

The Oscuro takes a bit longer than average to toast—probably due to the heavy wrapper. The first impressions are of a very smooth smoke, not particularly spicy, as you might expect. Through a medium resistance draw, the cigar produces slightly under average smoke output. There’s a hint of spice in the retrohale, but mostly notes of chocolate-covered cherries, stone fruit, and a dry, black pepper on the finish.

The profile is much softer than expected, with a silky mouthfeel and no obvious/dominating flavor aspects. The feel of the cigar is great, giving an oily residue on the lips and a salty zest from the raw tobacco against the tongue. Moving forward, there’s a clean and fizzy sensation in the retrohale and on the tongue, it’s refreshing but bites, like carbonated soda. I wouldn’t say this lasts long though, only around the first-third.

In the middle of the stick, the flavors take a bit of a dive. The experience is quite dry, having notes of oak, dry cocoa, burning brush, and occasionally harsh aspects. I’d peg it around medium body, with medium flavors and medium-plus strength. The ash is quite flakey and falls fairly regularly—around every half inch to one inch. This is possibly due to the frequent touchups needed, which in turn seem to be due to the cigar’s heavy wrapper. The brighter sides of this section show tasty notes of dark porter and roasted malts.

For a portion of the final third, flavors continue in this vein—dark, leathery, very dry, burnt bread, increasing strength, etc. But the Oscuro takes a surprising turn at around the mid-point of this third. Black licorice, a pinching spice in the retro, and sweet cedar suddenly appear. This is soon joined by an added complexity of cinnamon and clove, giving just the right balance of sweetness, complexity, and strength for a very fun finale.

Would I smoke This Cigar Again?

Despite having a bit of a disappointing mid-point, I’d still go with a “yes” on this one. The beginning is very pleasing and the end is fun—not to mention the impressive two hour smoke time. But mostly, due to the high quality filler tobacco and thick wrapper, I really think this will age nicely. Yes, it already comes with one year’s age at purchase, but I think it needs a bit more. Buy five (or ten if you’re a big fan of the dark stuff) of these and give them a few more years of aging—I think we’ll be in for a real treat. 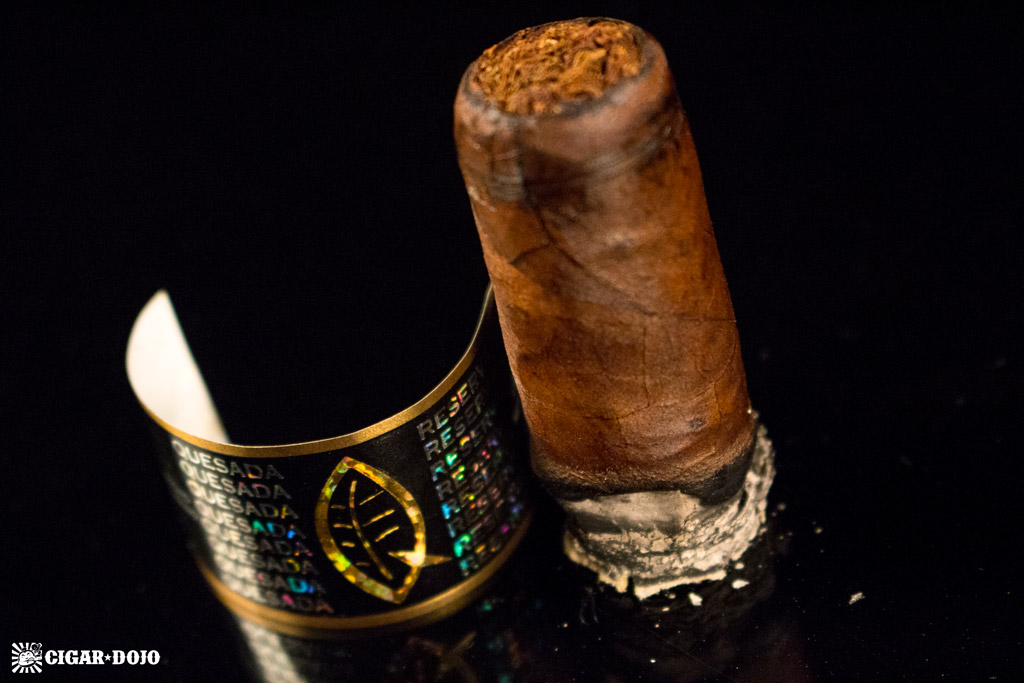 Quesada Reserva Privada Oscuro
Quesada follows up their successful Reserva Privada release with a very dark and oily oscuro variant. Using the same impressive roster of vintage tobaccos, the cigar swaps Connecticut shade for Broadleaf wrapper tobacco. We found the performance to be pleasing in the first third, a bit lackluster in the second, and a bit of a mixed final third—having potentially the best flavors at the very end. Compared to the original (one of our favorite Connecticuts), there doesn't appear to be the dynamic/complex intricacies that won us over the first go-'round. Perhaps the heavy Broadleaf wrapper masks the delicate nuances of the rare, vintage leaves. On the other hand, this is not one to simply write off. When it was firing on all cylinders, it was TASTY. In addition, we feel this will take very well to age, after the wrapper's flavors soften and can better highlight those vintage complexities.
Appearance94%
Burn/Construction83%
Draw98%
Flavor89%
Complexity85%
Price/Value88%
Pros
Cons
2016-07-11
90%Age Worthy
Reader Rating: (0 Votes)
0%