UPDATE: The entries for this contest have been closed. Our winners for tonight were Teerashed and nolabell. Congrats to the winners and thanks to everyone who entered tonight’s flash contest.

All week long we’ve been giving away cigars in quick, quirky, flash contests. And today, we thought we’d spice things up a bit, in what is possibly the strangest cigar contest ever! We’ll get back to that in a moment, now let’s introduce today’s prizes shall we?

If you’ve spent some time on Cigar Dojo, you may know that there is one cigar that we are particularly fond of (drumroll please): the Espinosa Habano (if you hadn’t already guessed from the title of this post), described by Master Sensei as “pumpkin pie”, this is easily one of the best “anytime cigars” you can find! Literally, I will (and have) smoked the Espinosa Habano at any given moment. With loads of rich, chalky-white smoke, and creamy, spicy flavors throughout, the Espinosa Habano is a surefire way to improve your day. Named Cigar of the Year by Cigar Dojo in 2012, Erik Espinosa has really seemed to hit his stride with the Espinosa Habano!

And now, we give you a flash contest a little out of the ordinary…

Flash contest – What’s in your refrigerator?

Yes, you read it right, we at Cigar Dojo (for reasons unknown even to us) want to know what is in your refrigerator. Much can be learned about a person by what he/she eats, and the frige is a goldmine of information! Literally anything could be in any given frige at any given moment, and it’s the more peculiar things that has us so interested.

Let’s think of today’s contest as a sort of twisted “Where’s Waldo-esque” game. At first glance, everything seems to be quite normal; maybe a carton of milk in the door, some jam on the second shelf, and – somehow that Anchorman DVD doesn’t seem quite right…

Get the idea? Keep it subtle, keep it interesting! 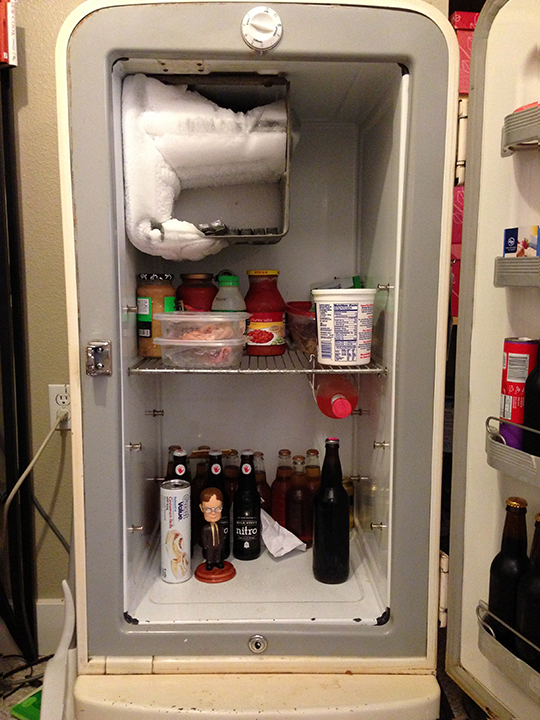 Straight out of the 1950's, I like to chill my beers old school!

Today only, June 12th, 2013, post “what’s in your refrigerator” for a chance to win a 3-pack of Espinosa Habano Robusto cigars! Two winners will be selected by the Dojo staff based on creativity and best overall images that fit this contest’s theme. 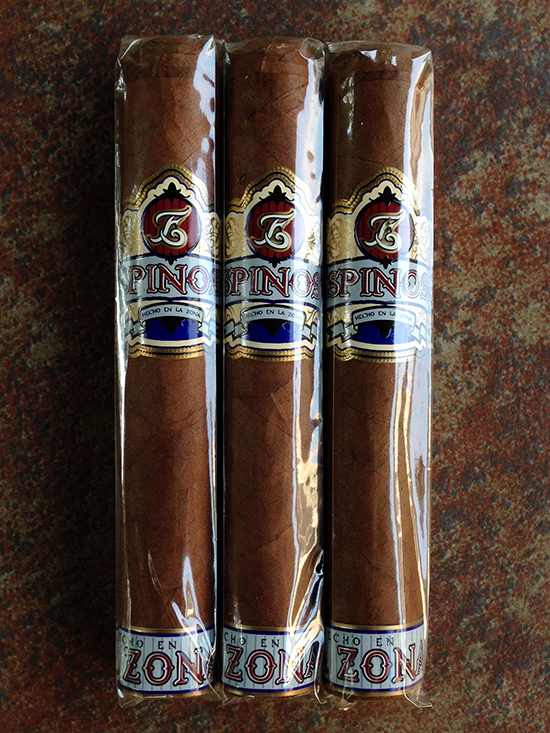 The contest will run from the time of this posting until June 12th at 10PM (MDT). The winners will be announced on the app the night of June 12th or morning of June 13th. 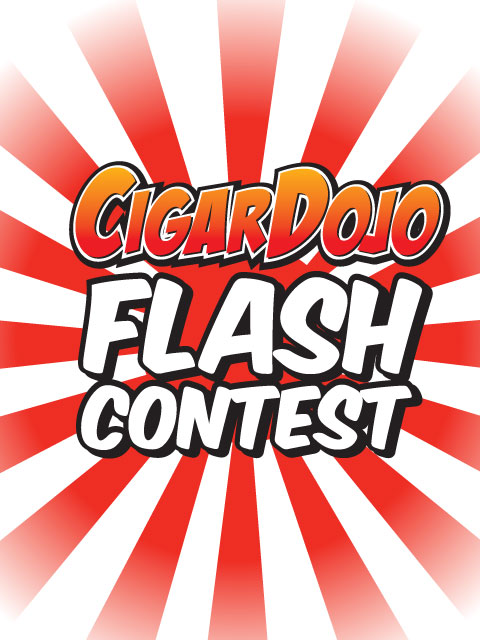