For Crowned Heads, approaching the company’s 10th anniversary, what was old become new in 2020. When setting out to launch their first cigar in 2011, owners Jon Huber and Mike Conder partnered with Master Blender Ernesto Perez-Carrillo and his relatively new (at the time) Tabacalera La Alianza factory in the Dominican Republic. Working with Carrillo, the various blends were eventually whittled down to three final candidates—one of which would go on to become the famed Four Kicks cigar. But while the final blend was selected by the Crowned Heads owners—boasting an Ecuadorian Habano wrapper over an all-Nicaraguan core—Ernesto Perez-Carrillo disagreed with the pick. Honoring Carrillo’s preference, Crowned Heads introduced this cigar to consumers in 2020 as the Four Kicks Capa Especial. The cigar is similar in recipe, adding Dominican tobacco in the filler and—most notably—swapping the Habano wrapper for an Ecuadorian Sumatra leaf. This brings out a medium-full intensity, with loads of semi-sweet, easily approachable flavors sinking into the palate from first light. Cinnamon, brown sugar, candied nuts, and suede leather: it’s not hard to see why Carrillo favored this blend. 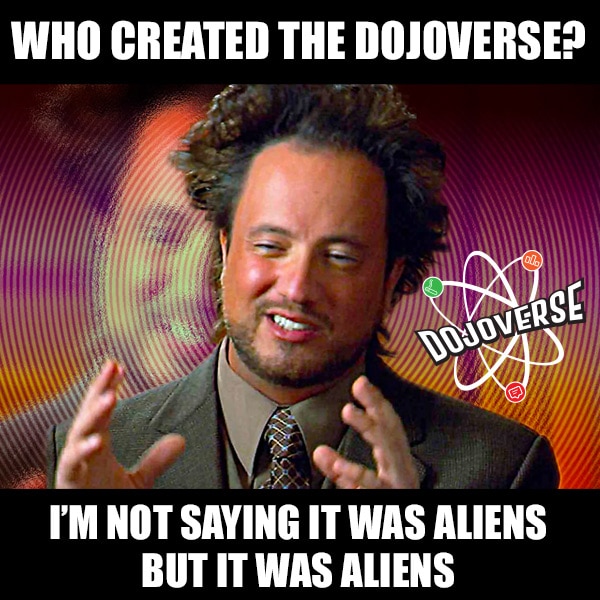