In 2016, Caldwell shook the cigar world, debuting an all-new booth for IPCPR, taking on popular boutique brand La Barba, and combining talents with the “gold standard” of creative/craft cigars—Drew Estate—to debut what was arguably the most hyped cigar of the trade show—All Out Kings. It would then be understandable for the brand to take an off-year for 2017 and allow their quickly-growing collection to sink in with cigar enthusiasts… this was not the approach Caldwell took.

Shortly before the trade show kicked off on July 10th, it was announced that fan-favorite cigar personality Matt Booth would be returning to the industry after a six month hiatus. Who would Matt choose to partner with for production/distribution? Caldwell—virtually a craft cigar match made in heaven.

This made for an absolute frenzy of excitement around Caldwell’s booth, with a seemingly non-stop buzz around the brand’s modestly sized setup, as well as the two cigars being sold: Hit & Run (a collaboration of Booth, Caldwell, and Tabacalera William Ventura) and  (a collaboration between Booth, Caldwell, and AJ Fernandez). In our opinion, this was, pound for pound, the busiest/most buzzed-about booth at the show.

Realistically, the Booth/Room101 collaborations were the only true updates, with no new blends from the Caldwell Cigar Company brand. The overall booth design was the same as 2016, with walls made to look built from distressed wood palates and various pieces of artwork strewn throughout the booth (including the infamous imagery of Matt Booth and Robert Caldwell overlaid onto a famous Jesús Helguera painting). This look was described to us by newly-appointed brand ambassador Luis Rodriguez as an early 20th century grocery store. As such, there were boxes of cereal filling various shelves within the booth.

In addition, Tony Bellatto’s La Barba brand was again housed within Caldwell’s setup, and with three of the most sought-after boutique brands now forming a serious “power group,” Caldwell clearly moved up a few pegs at this year’s show. 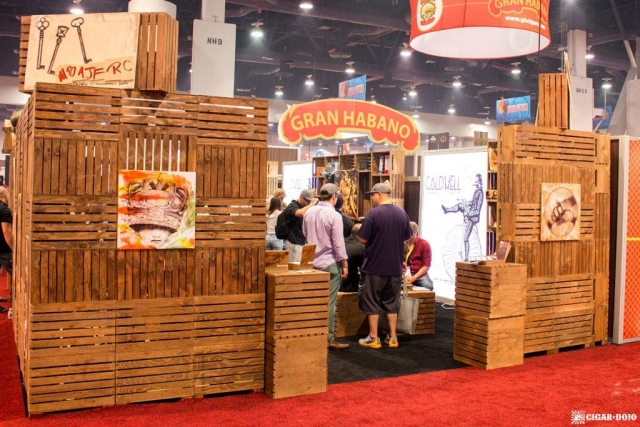 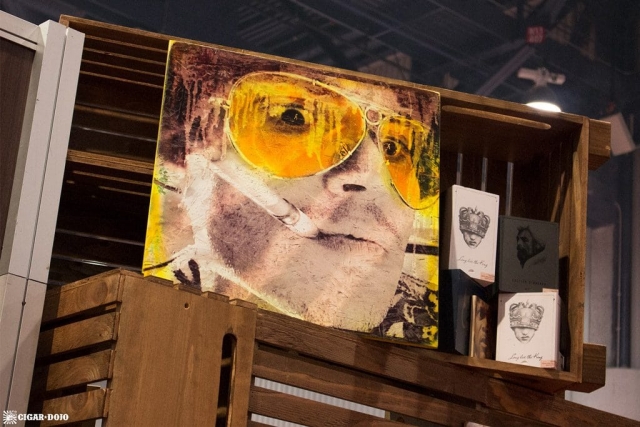 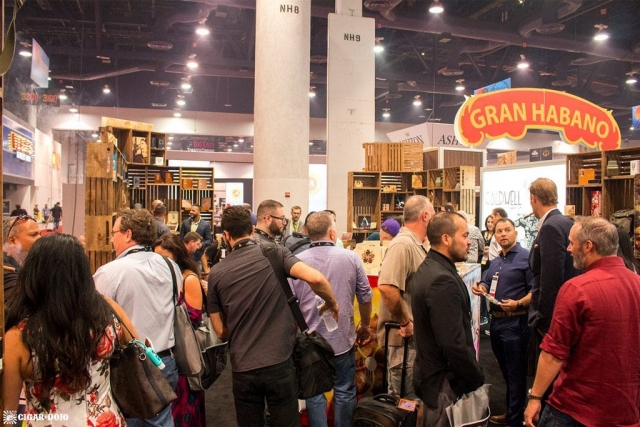 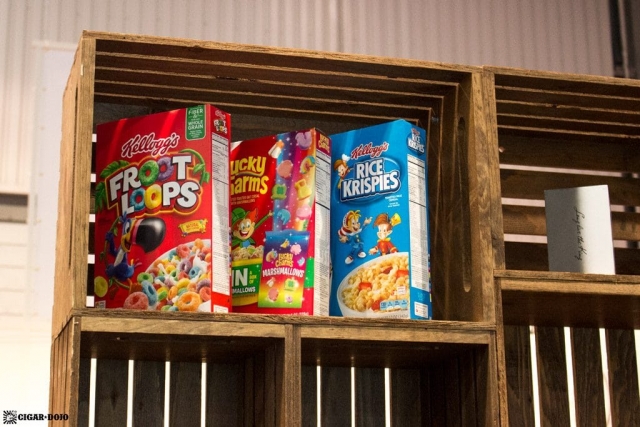 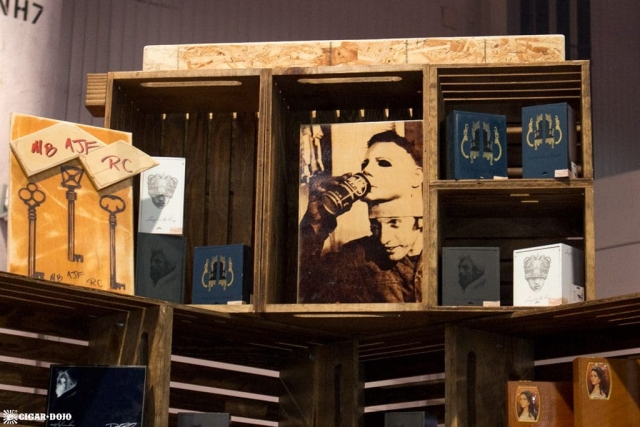 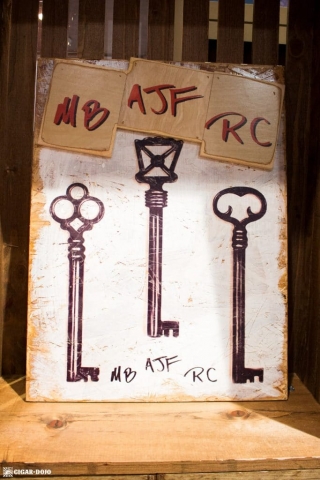 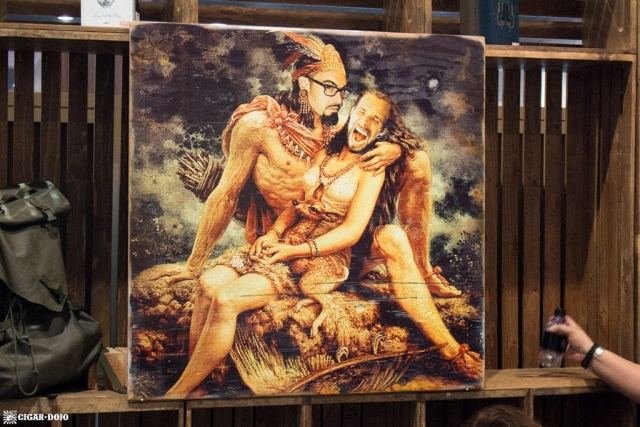 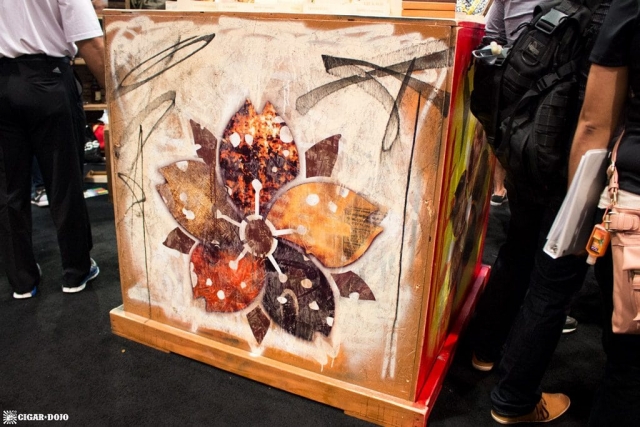 Hit & Run is the first collaboration from Matt Booth and Robert Caldwell. The cigars showcase a soft, nuanced blend like never before seen from Matt Booth and Room101—offering a profile much more in line with Caldwell’s lineup (such as Eastern Standard or Dos Firmas). The cigars are listed neither as “Room101” or “Caldwell” but do display imagery from both brands in the marketing. Hit & Run made its way to a select number of retailers just prior to the show, though the full launch has yet to be shipped. 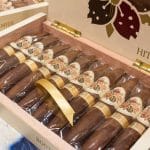 Truth is the second collaboration, billed as a three-fold medley between Robert Caldwell, Matt Booth, and industry veteran AJ Fernandez. The packaging was not quite complete on this project, as you can see in the images, the cigar’s working title (Truth) has been blacked out and will not ship with this name. The three keys of the project’s design represent the men involved, and it is made to appear as though it is handwritten on the back that the cigar’s were made in Nicaragua, denoting AJ Fernandez’s contribution from his famed Tabacalera A.J. Fernandez Cigars de Nicaragua factory in Estelí. This project is expected in five sizes as well, with an equally limited number being rolled and shipping in September of this year. 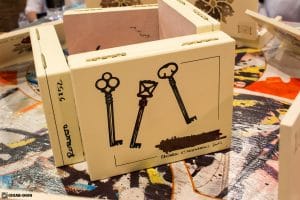