All Master Collection editions carry a distinct Sakura mark, which symbolizes the “short, yet beautiful life” of Japanese Cherry Blossoms. The new Master Collection Three is packaged in white, piano finish boxes and contain either 20 or 50 cigars depending on the format.

The blend is comprised of tobaccos from three different countries; a Habano wrapper from Ecuador, binder from the Dominican Republic and filler tobacco from two growing regions in Nicaragua.

“I was never short on inspiration for this blend, but it was challenging. The one thought I kept having was, what does ‘the end’ taste like? After about 7 months of going back and forth, I found what I felt was the perfect taste to close out what has become my favorite collection to date. The cigar is medium intensity and very balanced. As with all Master Collection blends, the experience is designed for those with a more refined palate. The depth of flavor Master Collection Three offers is nothing short of amazing,” said Matt Booth. 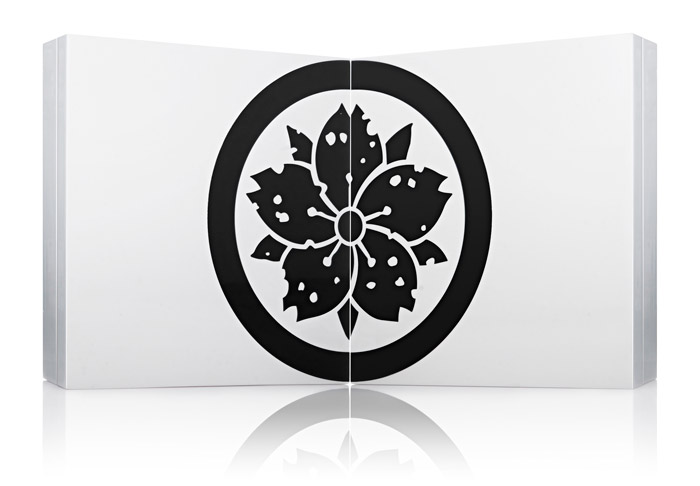 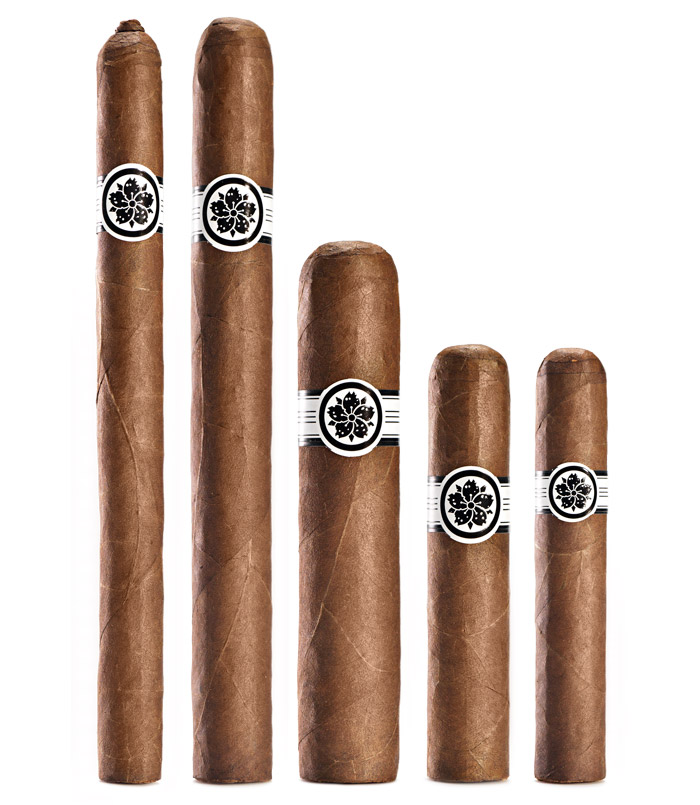 Room101, founded by Matt Booth in Los Angeles, CA, has expanded far beyond its roots in custom jewelry and offers a multitude of luxury goods ranging from custom instruments and leather goods to knives and premium cigars. Over the years, Room101 has been featured in top lifestyle, fashion, and specialty magazines worldwide as well as making several appearances on major network television.

Room101 cigars are hand-built by AgroIndustrias Laepe, S.A. in Honduras and exclusively distributed by Davidoff of Geneva, USA. For order inquiries, please call 727-828-5400.