Rick Rodriguez has officially announced his next move in the premium cigar industry, creating West Tampa Tobacco Co. alongside Gus Martinez (former associates at General Cigar Co.). The announcement first began circulating last week after a teaser video was posted, though official details were held back until an article was posted by Cigar Aficionado earlier this afternoon.

The reveal comes only two months after Rodriguez announced his retirement from General Cigar Co., where he had worked for 25 years, most notably taking on the CAO brand with the title of Brand Ambassador and Master Blender.

“I feel as though I am the luckiest guy on earth,” Rodriguez said. “I have had the opportunity to work with and learn from some of the industry’s most respected cigar masters, such as Benji Menendez, Daniel Núñez and Ernesto Perez-Carrillo, and as a result I have had opportunities that few have been given.”

West Tampa Tobacco Co. will kickoff shortly, as the company already has two cigars set to be released by the end of May / early June. This includes the West Tampa Tobacco Black and West Tampa Tobacco White. Both cigars are crafted at the little-known Garmendia Cigar Co. factory in Nicaragua, each featuring Nicaraguan core recipes and Ecuadorian Habano wrappers.

Each blend arrives in the same three formats: Robusto (5″ x 50), Toro (6″ x 52), and Gigante (6″ x 60), with prices set between $8.99 and $10.99 MSRP. The brand pays homage to Rodriguez’s Cuban-American heritage, as his grandparents worked in the cigar industry in Cuba, later emigrating and settling in West Tampa during the 1950s. 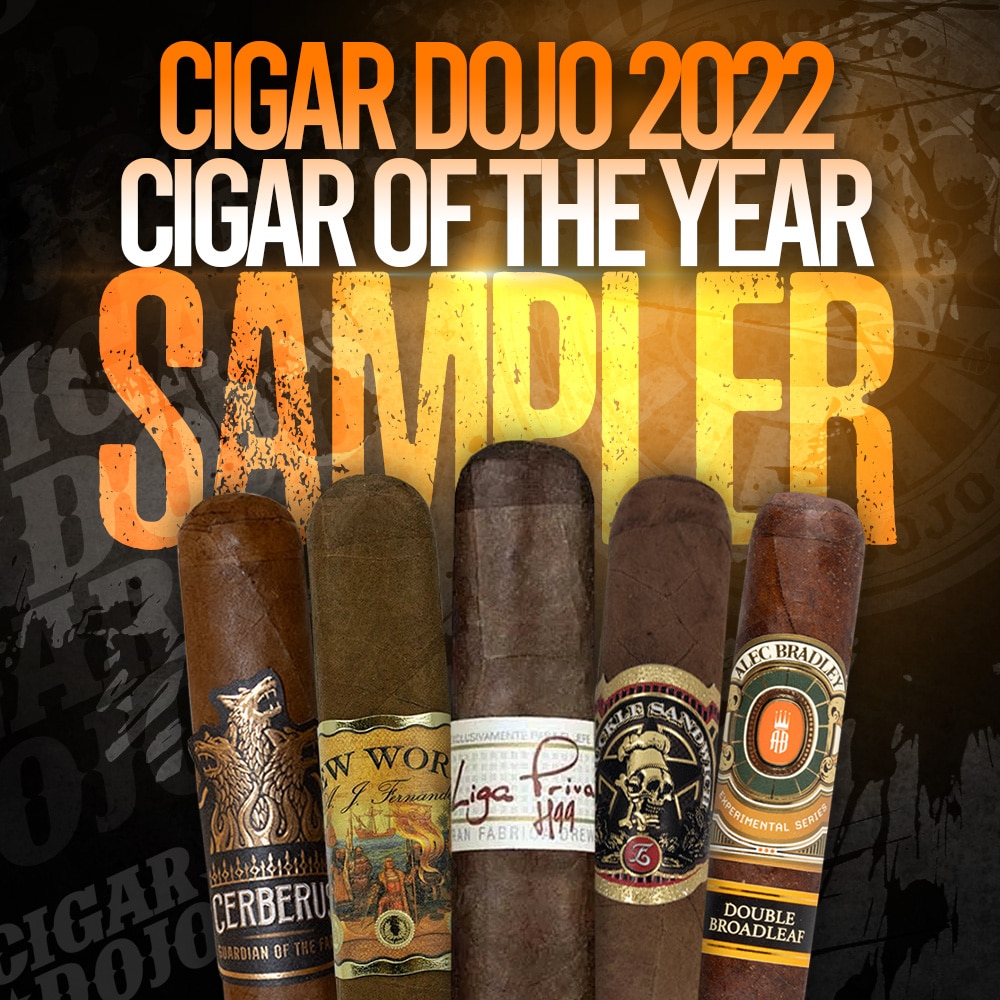