Episode 139 of Smoke Night LIVE airs Friday March 30th 2018 at 9PM eastern time. It’s Good Friday so naturally we will have two of the most well-behaved guests on the show. Juan Cancel and Bill Ives from Cubariqueño Cigar Co. join Master Sensei as they discuss the recent Protocol K9 Release Party at Famous Smoke Shop as well as everything else that’s going on with their company. 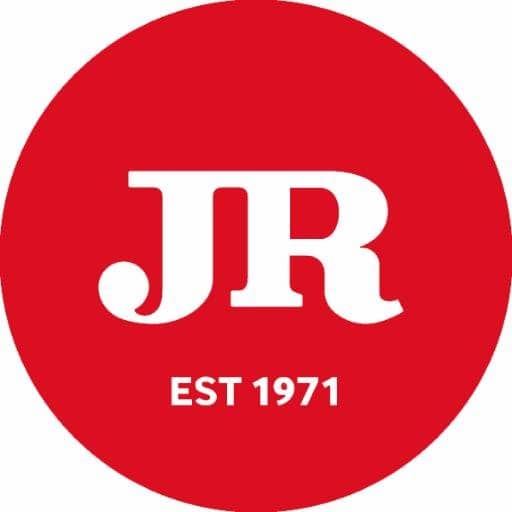