The tour—Viaje al Origen (Journey to the Origin)—included a look at one of Davidoff’s farms (technically owned by the Kelner family) in Jicomé, tobacco curing, fermenting, and aging facilities, and a visit to the Davidoff Estate—a large compound that includes all three of Davidoff’s factories. Many of the major figureheads from Davidoff’s compelling history helped guide a group of roughly forty visitors, including Hendrik “Henke” Kelner and his son Klaas, head agronomist Manuel Peralta, master blender Eladio Díaz, and master roller Julio Martínez.

Henke Kelner is the man behind the craft of Davidoff cigars, operating as the president of Tabacos Dominicanos Companies Group (TabaDom). Kelner was raised in a family of tobacco men but attempted to break the trend, receiving an industrial engineering degree from Mexico’s Monterrey Institute of Technology. Henke founded Tabacos Dominicanos in 1984, using his schooling to approach the cigar craft like few others have—bringing it to a scientific level.

Through TabaDom, Davidoff makes use of complete vertical integration, including everything from the soil, to the seeds, processing, and cigar production—a feat that very few manufacturers in the world share in common. And while Henke himself—at the age of 72—continues to take great care in every stage of the process, he is perhaps most well known for his advances in soil manipulation and seed hybridization. This is most evident in Henke’s work in the Yamasá region, where he heavily manipulated the soil—previously described as a “swampland” incapable of producing premium tobacco—by dramatically altering the PH levels (among other techniques). The Yamasá region is now one of the Kelner family’s most unique farms, producing the premium shade-grown wrapper used on the Davidoff Yamasá.

This was the focus of Viaje al Origen, where Henke’s son, Klaas Kelner, lead a tour from the perspective of the farmer. Each process is done by hand at Davidoff, with Klaas detailing seed germination, thinning, and transplanting to the fields. Perhaps most interesting was a demonstration on hybridization, a specialty for Davidoff (using code names such as 702, 151, H-133, etc.). Klaas demonstrated how a flower is manually pollinated from another varietal, the seeds of which will be a hybrid. Like a mule (or a liger, in the example given), the resulting seeds will not be able to reproduce—at least naturally. The offspring will not be a hermaphrodite, like a traditional tobacco plant; these flowers will instead be cross-bread from an original seed to produce the next generation. This process is repeated until the 8th generation, where there is the proper influence from the original desired seed—this will be the tobacco harvested for use in cigars.

Viaje al Origen also focuses heavily on taste, showing the astounding differences in palate stimulation from the 14 regions used by Davidoff throughout the DR. This is demonstrated by smoking “cylinders” rolled from a single varietal, which were grown in different microclimates. Despite some regions being only a football field’s distance apart, the results are surprisingly noticeable. And Henke has famously mapped these results out, not only for the regions, varietals, and primings, but the specific palate sensations experienced on the tongue. 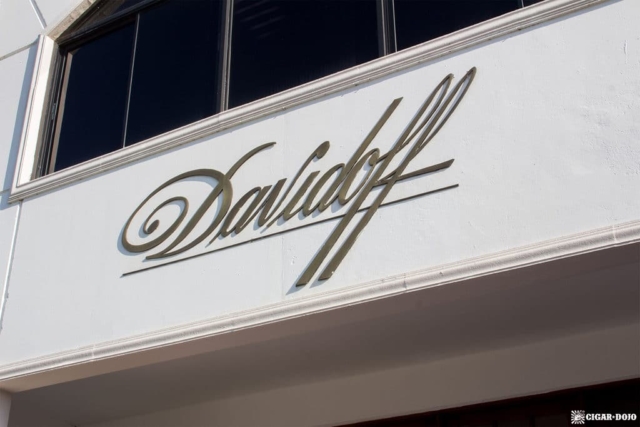 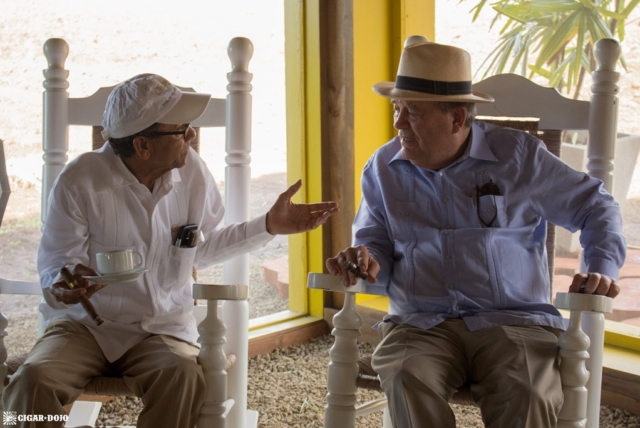 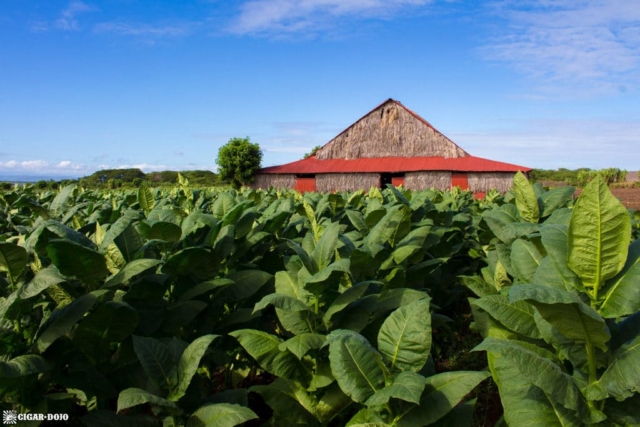 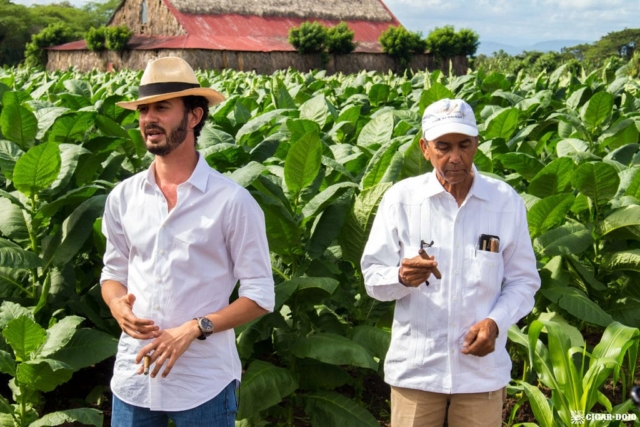 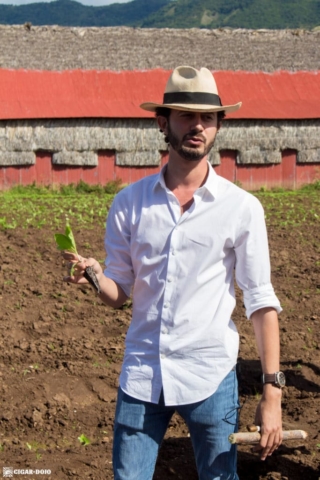 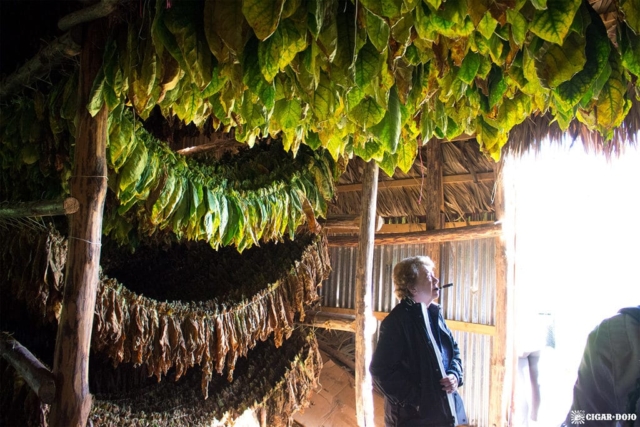 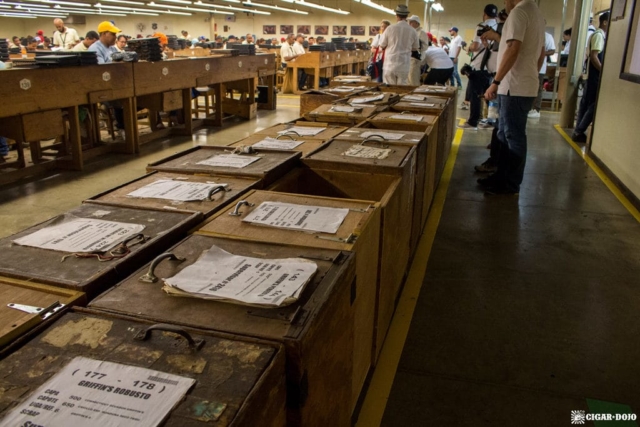 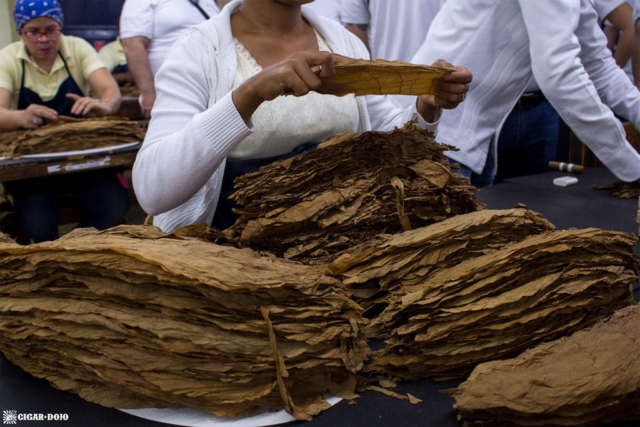 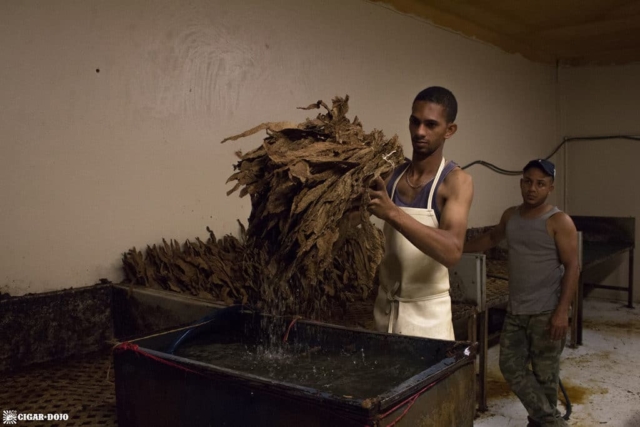 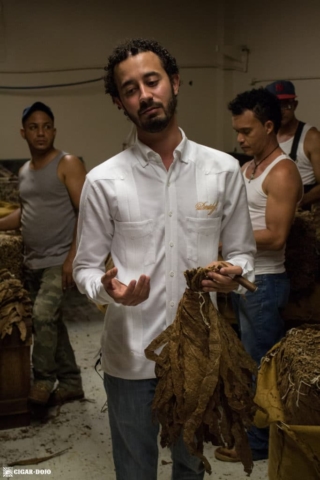 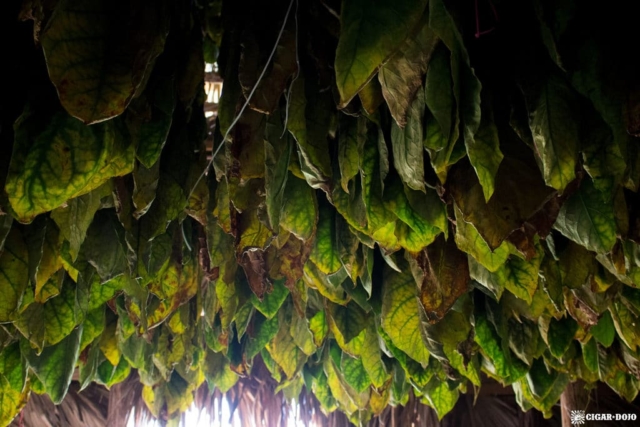 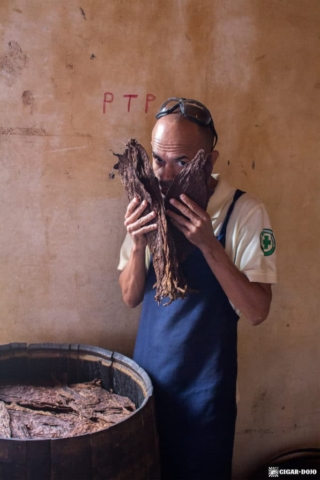 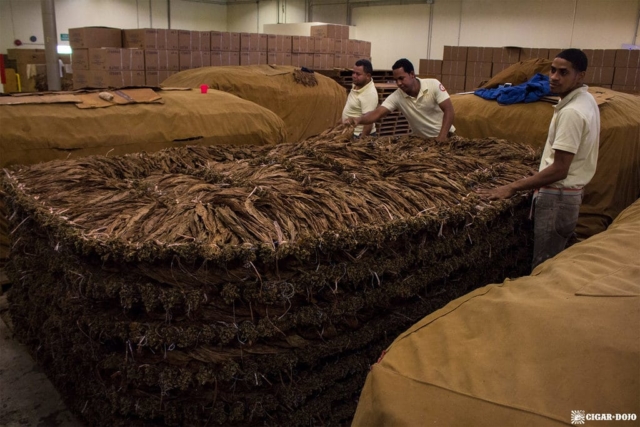 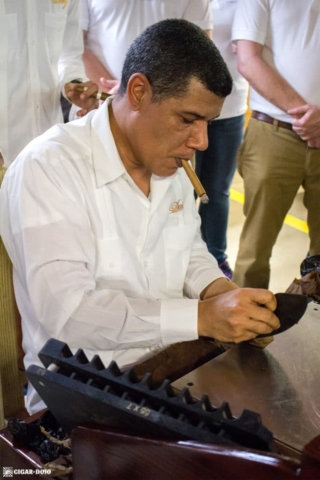 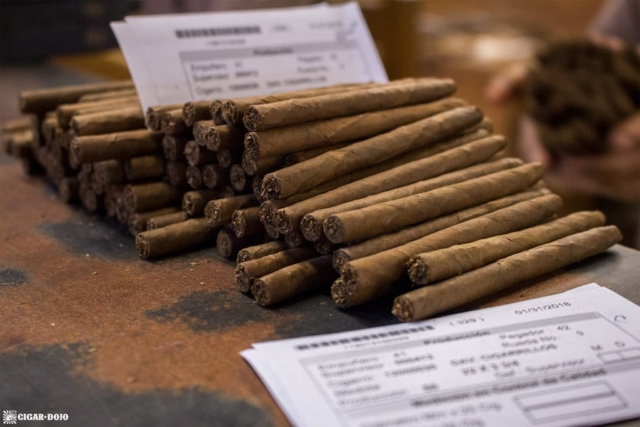 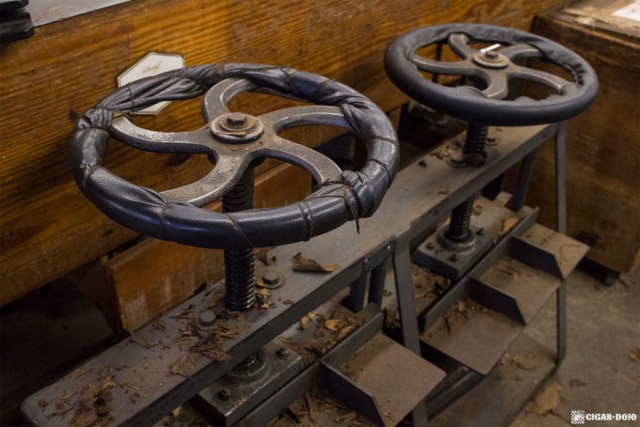 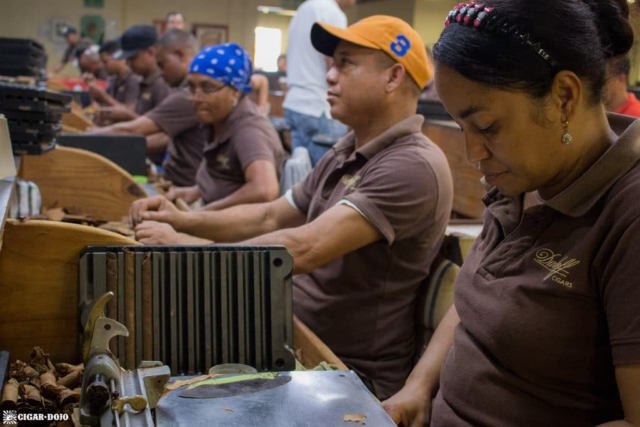 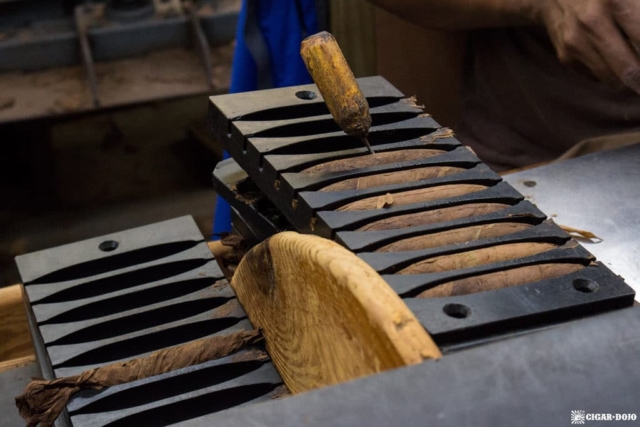