Announced by Christian Eiroa on social media last month, the EIROA The First 20 Colorado will begin shipping to retailers on April 3rd, 2017. The Colorado is a continuation of the EIROA The First 20 Line that was officially launched at the IPCPR 2016. As the cigar was previously distributed in limited quantities thus far, it will finally be released across the country.

I absolutely love the Authentic Corojo Seed and finally, after decades of trying, I finally have the exact Colorado Color I have been looking for my entire career. I want to share these with guys that actually appreciate the work involved. We are not looking to make millions of these, just the right amount of cigars for the right people.Christian Eiroa

UPDATE: this line was originally reported to be released on April 3rd, but was delayed and eventually shipped on April 21st, 2017. 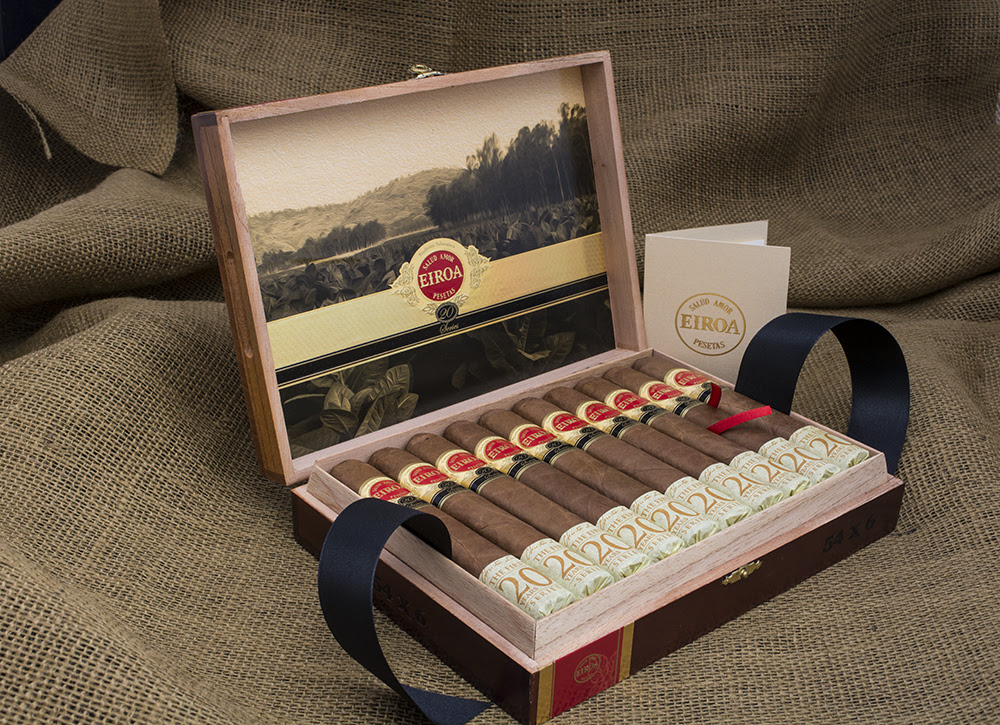