UPDATE: This weeks contest is over. We recieved hundreds of great entries from all over DOJONATION. Picking the winner’s was an especially difficult task this week. The winner’s were: jdmitch and jrholla (see images below). Congrats to the winner’s and thank you to all the folks who entered. 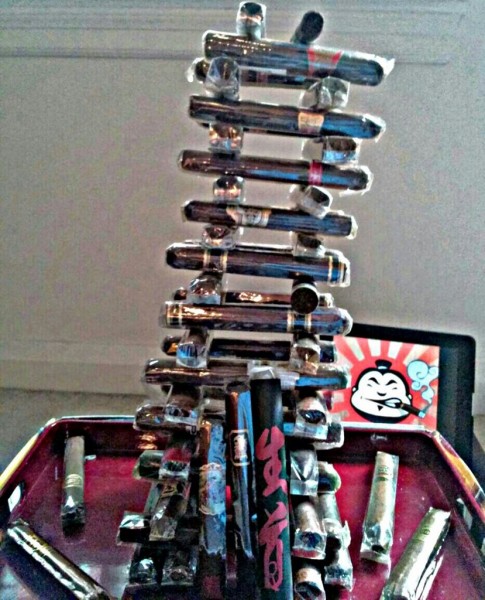 WINNER #1 was jrholla for his cigar Jenga image. There were a couple Jenga images but we liked this one the best.

WINNER #2 was this hilarious image from jdmitch. This is his clever way of hiding his stash from his wife. CLASSIC!!!

Over the years, cigars from events, contests, herfs, and “secret, mailed cigar samplings” begin to add up. Master Sensei’s multiple humidors, coolidors, and wineadors are bursting at the seams! A man can only smoke so much, after all…

In an effort to “stay afloat”, we’re throwing cigars overboard. And that’s good news for you, “Dojo Nation”, because Master Sensei’s extras certainly are not “throwaway cigars” – we’re talking anything from Espinosa, Undercrown, Hermosa, and even more rare cigars, such as the D’Crossier Imperium Class Vintage Maduro… let the games begin!

That’s right, if you want to win Master Sensei’s stash, you gotta show the Dojo yours… cigar stash that is. Whether you stack your stogies in a pile, build them into a log cabin, or simply line ’em up, we want to see your epic cigar stash! Of course, your humble “little” stash will be just as good, we can’t all have walk-in humidors after all…

Some ideas to get you started:

These are good places to start, but we want to see you get creative Dojo, make your entries count!

An example of a manly entry may be: 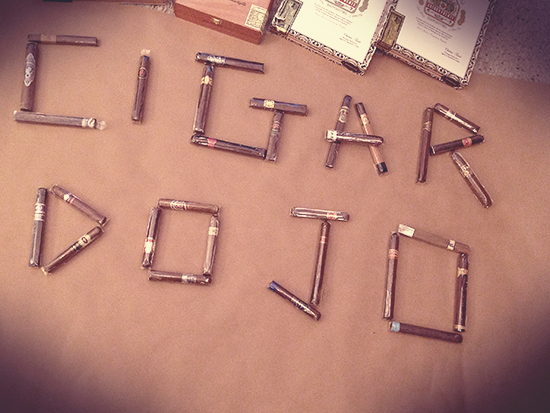 Entries should be created from scratch, specifically for this contest.

Include cigars and references to Cigar Dojo for added credibility.

Entries on the app are limited to 2 per day, make ’em count!

September 10th – 13th 2013, show the Dojo your cigar stash for a chance to win a sampling from Master Sensei’s humidor! Two winners will be selected by the Dojo staff based on creativity and best overall images that fit this contest’s theme. 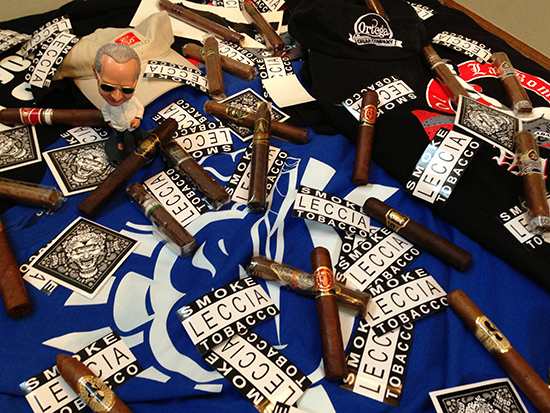 Here is an example of prizes up for grabs

Both 1st AND 2nd place will receive 12 cigars! A few other special prizes will be awarded to this week’s winners as well… The 1st place winner’s prizes will be especially sweet, so make those entries count! 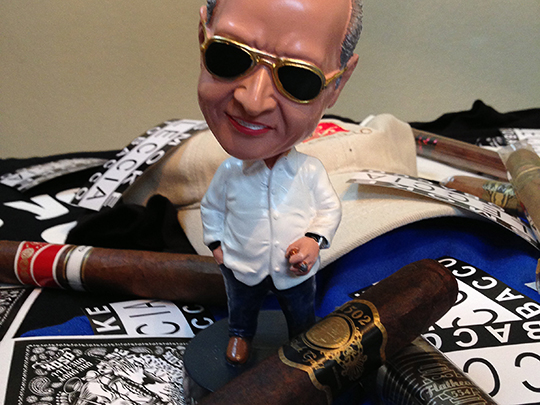 Nestor Miranda even loves this contest!

The contest will run from the time of this posting until September 13th at 9PM (MDT). The winners will be announced on the app the morning of September 14th.

Stacking my cigars to the ceiling! Post ur cigar stash on @CigarDojo for a chance to win free cigars! https://cigardojo.com/?p=9347 #ENTRY